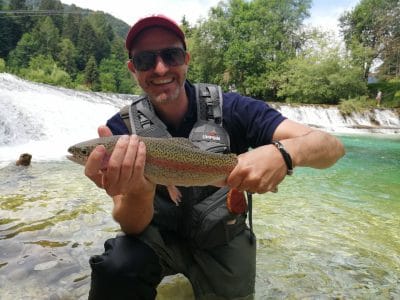 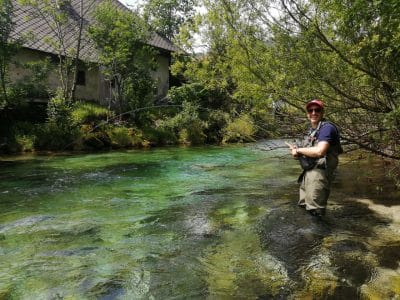 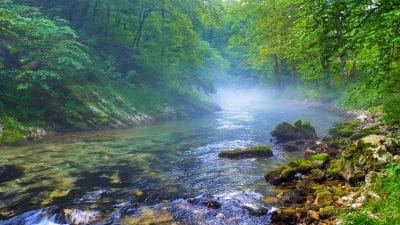 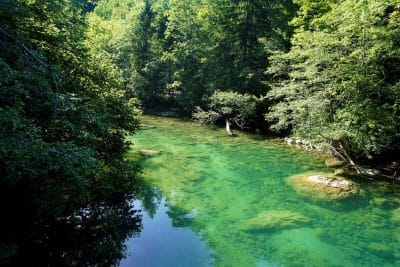 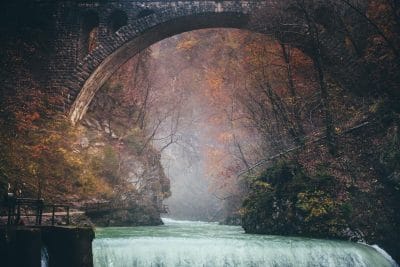 The Radovna River emerges straight from under the highest Slovenian mountain, Triglav. In the beginning kilometre of this green-tinted river, it’s too shallow for any fish, but that changes after the first dam when you can already see brown trout. The river is appealing because of its location in Triglav National Park and the picturesque unspoiled surroundings. When the summers in Slovenia get hot, the Radovna valley offers a more refreshing climate to fish in.

With the constant guidance and assistence of our guides, you'll be prepared to catch some nice specimens of trout, grayling or other types of fish residing in the river.
The trip will end in the late afternoon/evening time, with a smile on your face and a camera full of nice photos.

Fishing permits can be bought in a few bars or fishing shops by the river, but you cn also buy them online. However, we suggest you wait with the purchase of the licenses until the day of fishing and buy them together with a help of our guide. The price of the fly fishing permit for Radovna river is 45€.

Žiga
Unica | Sava Bohinjka | Sava | Soča
I am fishing since I was 3 years old and with age, my passion for fishing only got bigger. As a kid, I was learning about many fishing techniques, but with time, fly and spin fishing have become my favorite ways to spend time by the water. I spend more than 100 days in a year fishing on various venues, hence I know most of the rivers, creeks and lakes in Slovenia. My 3 favorite places are Soča, Sava Bohinjka and Idrijca. Nymphing is my number one technique I'm implementing whenever I can. I’m fluent in English and German.
Branko
Savinja | Soča | Idrijca
I've been fishing since I was 6. My favourite kind of fishing in young age was lake fishing, for carp and other lake species. Later, when I discovered the art of fly fishing, this technique took over and I've been a passionate fly fishing angler ever since. In my fishing career I've visited the majority of Slovenian rivers. As a competitor in the National fly fishing championship I've gained many experience and fished in difficult conditions on pressured waters. My top 3 rivers are Idrijca, Savinja and Soča
Martin
Radovna | Sava
I have an angling predispositions in my genes, since the whole myle part of the family have been passionate anglers. Where I come from, the waters are rich with fish and it wasn't hard to get in love with the sport. in recent years I devoted my time to guiding, trying to show what rivers in my area have to offer. My favourite methods of fishing are fly and spin fishing. During my career I've caught some nice fish, among those are hucho 100+cm, pike 103cm and grayling 57cm. 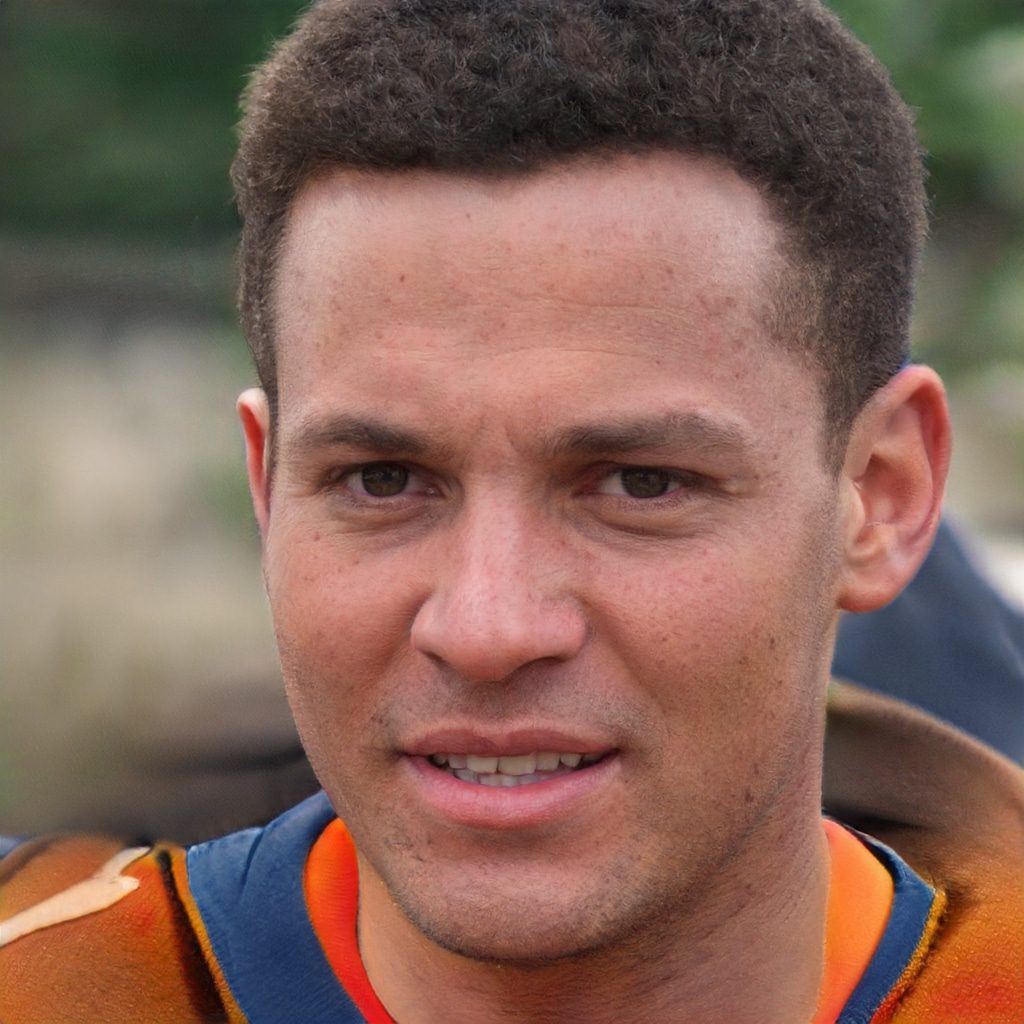 Fish are not enormous but there’s literally loads of them! If I could choose between a few bites from big fish and 32 bites from smaller fish would definitely chose the latter.

I was a beginner and I went to try my luck on Radovna river. The fish are really in abundance and even I managed to catch some of them, even though in the beginning I was loosing them a lot. In the end of the day I improved by mile and was landing most of them. It was great 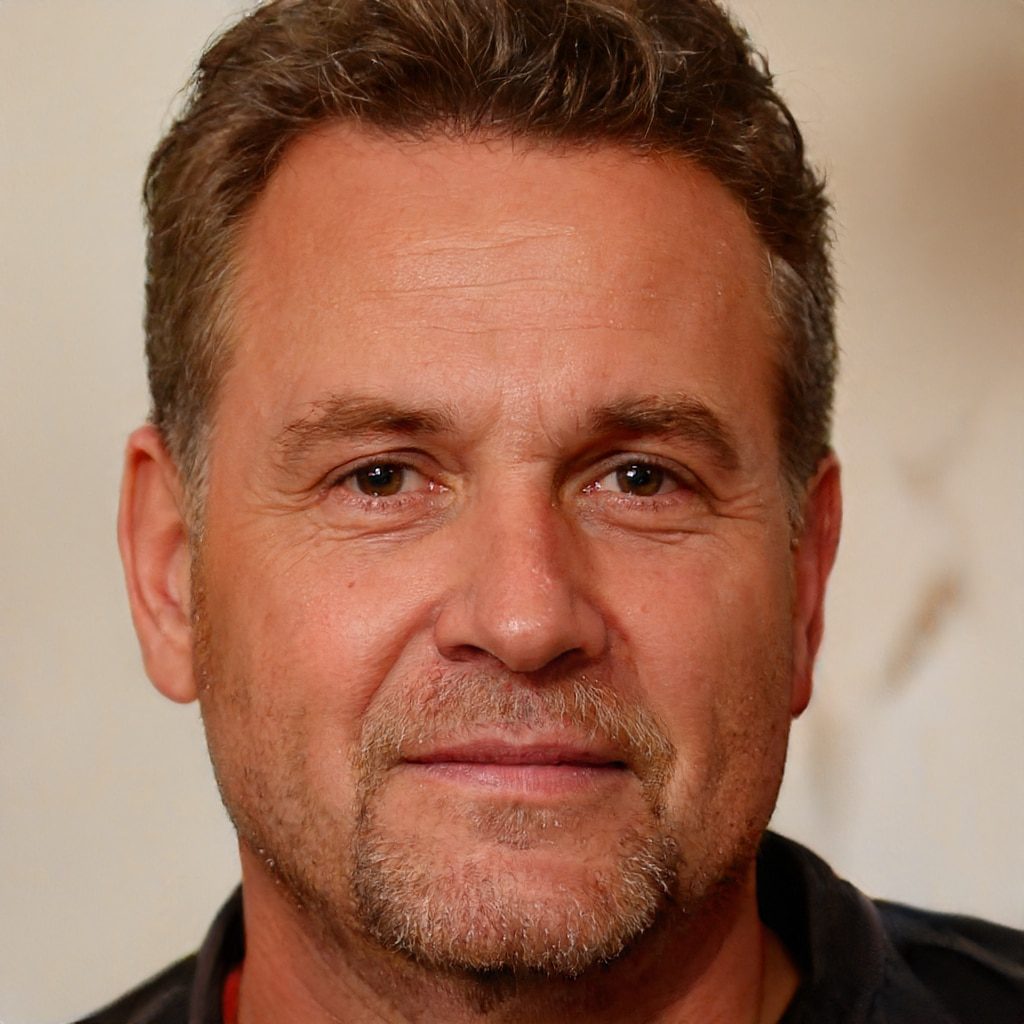 Radovna river is in my opinion one of the best spots if you want to catch a lot and just care about the number of bites. Recommend.
Book now for guaranteed availability!
Start planning your trip as soon as possible. Flexible booking and Covid Refund Guarantee.
INQUIRY 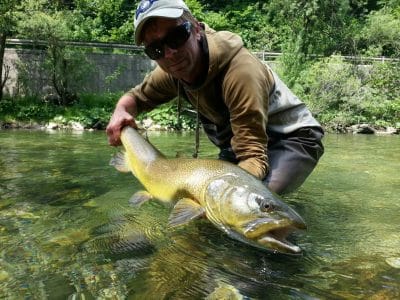 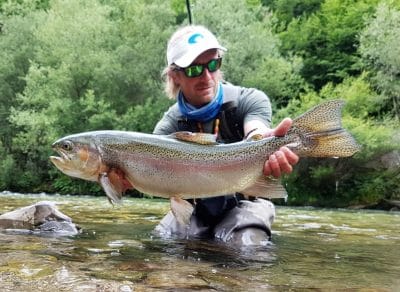 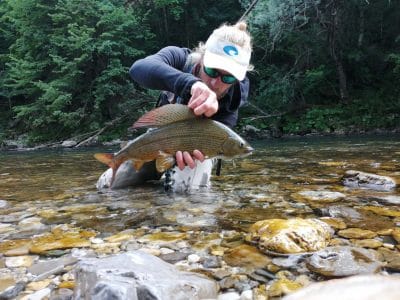 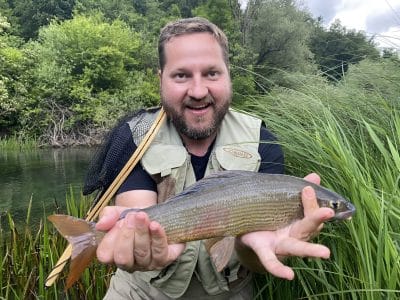 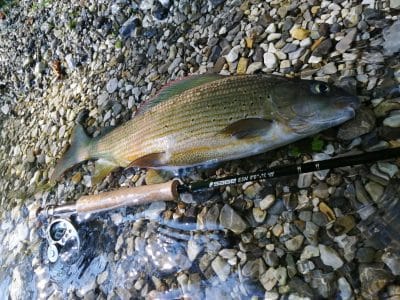 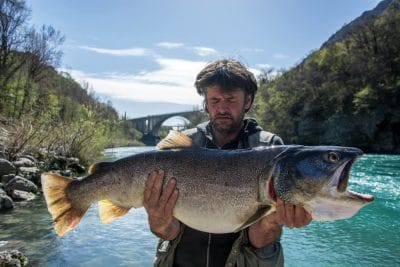 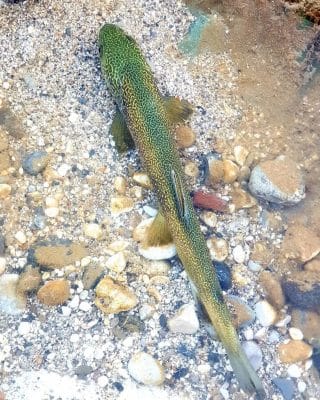 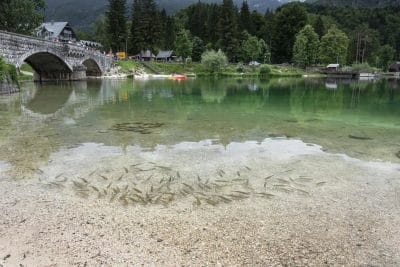 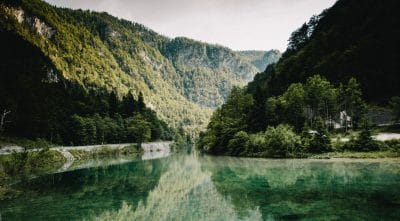 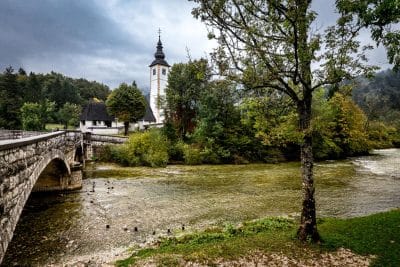 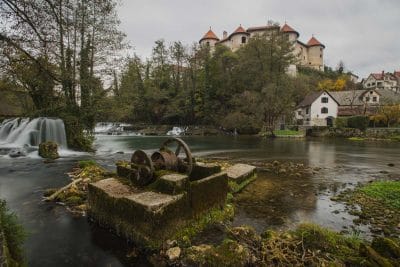 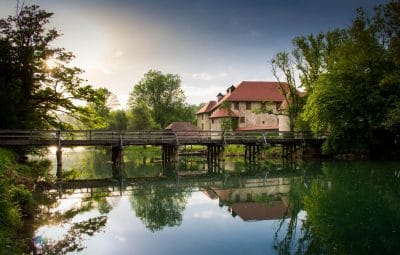 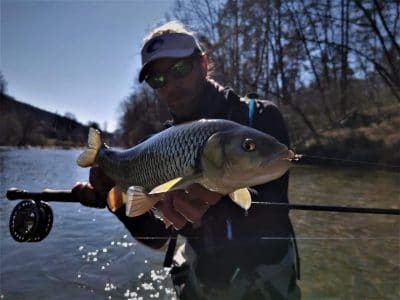 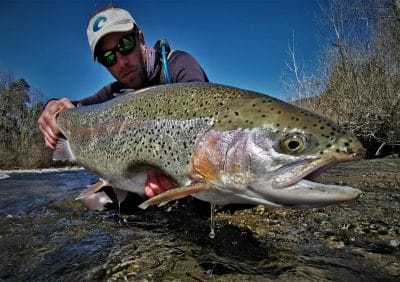 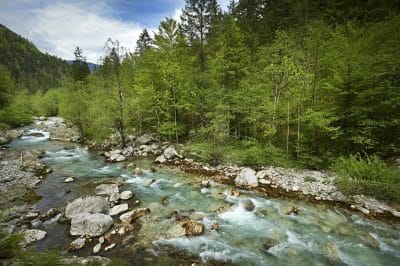 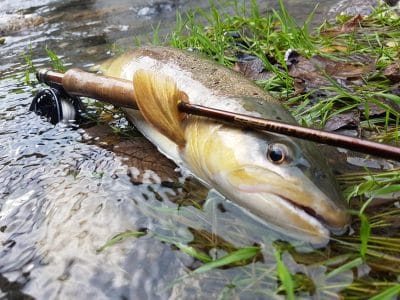 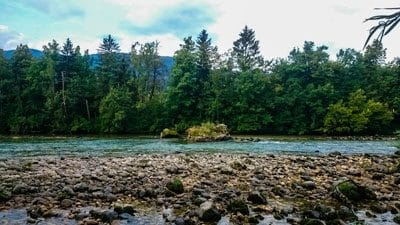 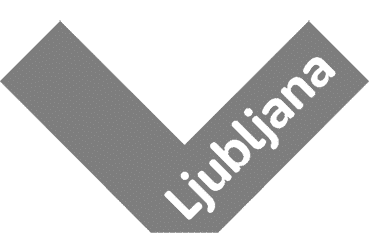 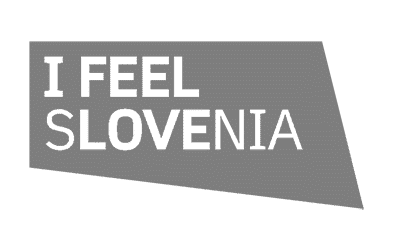 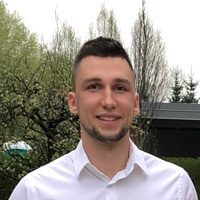